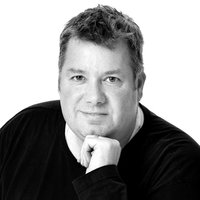 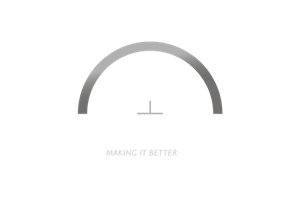 Thomas Sjoerup is a freelance full-time professional sports, press, and portrait photographer, with nearly three decades of experience. In the world of photo journalism, he is known for consistency, dependability, and “getting the picture”, in any situation. Thomas is committed and determined to tell each individual story, exposing truth and humanity, through his pictures.
Thomas has been fascinated with photography, and the stories told by pictures, from a very young age. After completing his studies at The Danish School of Journalism in 1994, he emerged himself as a freelance photographer, until he was offered a permanent position in 1998 by BT, one of Denmark's most established and leading daily newspapers. In 2001 he was headhunted by Denmark’s largest tabloid morning newspaper, Ekstra Bladet, where he has covered every major national news story, as well as many international events, over the last 12 years, both in photography, as well as in TV/Web video.

Thomas covered conflict zones in The Balkans, Iraq, Afghanistan, and several African countries, and has traveled extensively throughout most of the world. He is fluent in Danish and English.

Thomas Sjoerup is a Danish household name in sports photography. Holding a special passion for sports, he is specialized in photographing professional boxing and bicycle racing, and was Extra Bladet’s exclusive photographer, covering the London 2012 Olympic Games.

More than anything, Thomas is looking to tell stories through reportage (photography and video), that matter, and make a difference. As a freelancer, he is looking for clients who have something to say, and are committed to create a high quality, unique, and truthful end product, in a positive, supportive, and collaborative atmosphere and working environment.

Thomas lives in Copenhagen, Denmark, with his wife Karin, and their two sons Magnus and August.

1999 “Alt er muligt paa Balkan” (Anything is possible in the Balkans), with Thomas Hjortsø. In this novel, the author shares his experiences as a journalist in the Balkans, in the 1990s, telling the stories of the people that he met, and how they fared during the war, and everyday life that came after that.